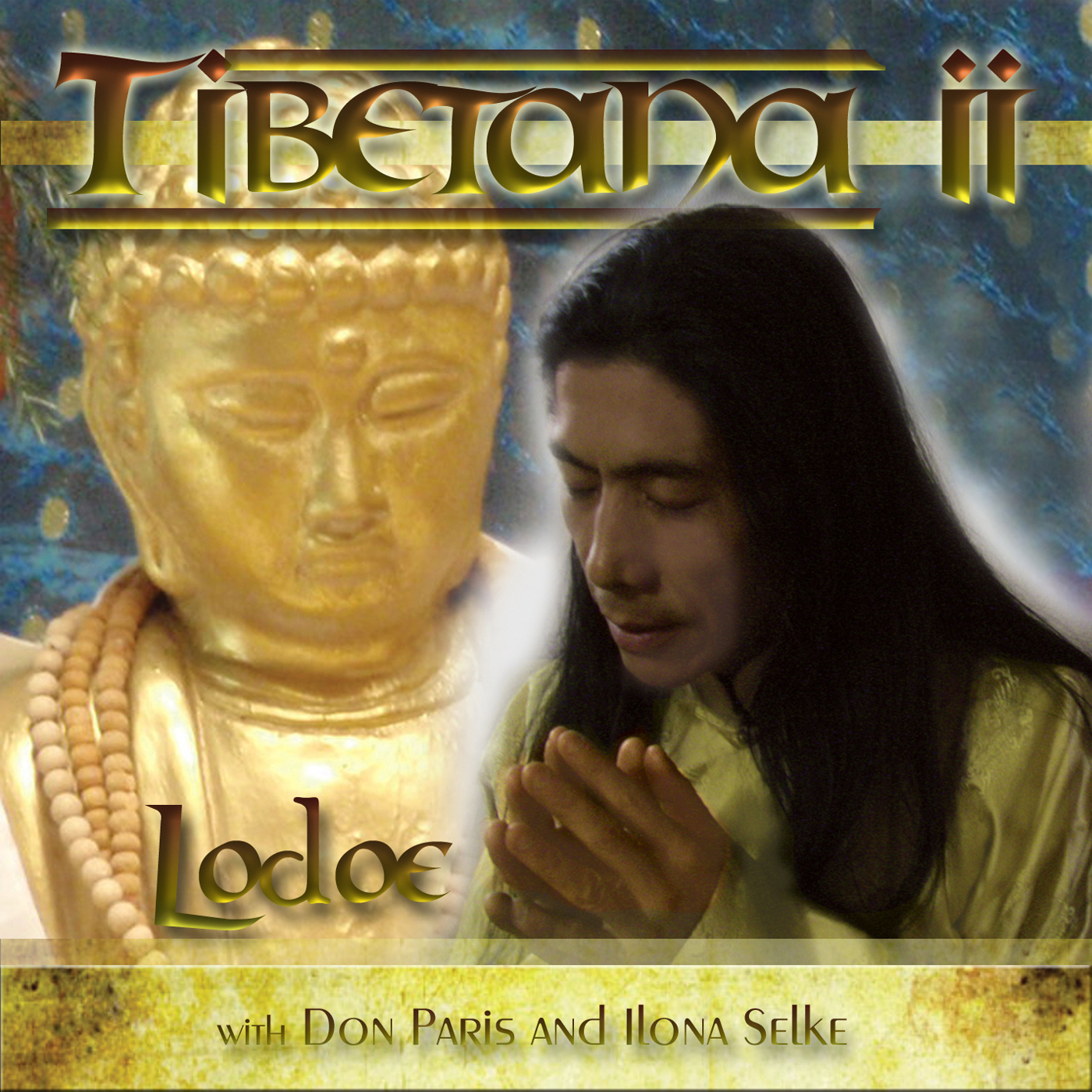 Tibetana II, the second in a trilogy from Tsering Lodoe. His lofty voice brings the mystical heights of the mountains of Tibet into daily life. Lodoe’s vocals shaped the soundtrack of the Academy Award nominated movie. “Himalaya”. As in the first Tibetana CD, this music brings deep revelations through Tibetan mantras, prayers and moving melodies.

Tsering Lodoe was the main inspiration and lead vocal for the Academy Award Nominated movie soundtrack “Himalaya” and also Seven Years in Tibet. The culture of Tibet runs deep in his lyrical melodies combined the New Age music of Don Paris & Ilona Selke

The voice of Lodoe has captured thousands of peoples hearts around the world as the singer for the Oscar nominated Nepali Movie Himalaya. Lodoe was instrumental in helping shape the vocals on the sound track for the movie. His magical voice carries the deep many nuances of the rich Tibetan Lineage that can be felt in the simplest of notes to the most complex of melodies. Lodoe shines in his voice on this CD as he offers whispered mantras, melodious prayers, and uplifting melodies in Tibetan.

There are no reviews yet.